FRANKA EMIKA® cobot is equipped with torque sensors in each of the seven axis, which allows it to work in applications where human work has so far been impossible to replace. Intuitive software and ease of programming make the robot available to everyone regardless of their experience in programming robots.

Check the possibilities of the revolutionary FRANKA EMIKA® cobot and arrange a robot presentation in your company. 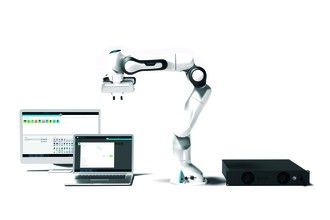 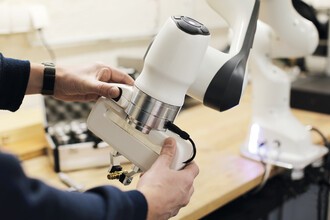